Dalcor managed multi-family foreclosures and/or struggling properties for these companies and turned around the operations enabling the properties to sell for large profits. Due to Dalcor’s management success, Lehman Brothers and then Salomon Brothers approached Dalcor with the opportunity to acquire multifamily properties. Under the $300 million Lehman program, Dalcor acquired over 7,000 multi-family units in Dallas, Houston and Austin. Dalcor sold most of its portfolio in January 2007.

In February 2012, Dale Dodson and JKL Realty, LLC formed Dalcor Holdings, LLC and Dalcor Affordable Housing I, LLC. Dalcor specializes in the acquisition and rehabilitation of multi-family properties under Section 42 of the Internal Revenue Code. These services include Acquisition, Rehabilitation, Reporting, Asset/Property management and compliance.

Dalcor added two properties in the Dallas area with the acquisition of Williamsburg and Skyline in 2016 and 2017. The Vista on Gessner property in Houston was added in 2018 to bring the total portfolio to 12 properties and over 4,100 units.

There are two other companies operating under common ownership as Dalcor and providing services to the same industry segment. Dalcor Management provides property management services for all of the Dalcor portfolio and for other third party owners. Landmark Rehab Group provides general contractor services to oversee the extensive rehab work performed at each Dalcor property and is also available to perform similar services for other owners.

The Dalcor team is committed to excellence, integrity and industry leading investments. 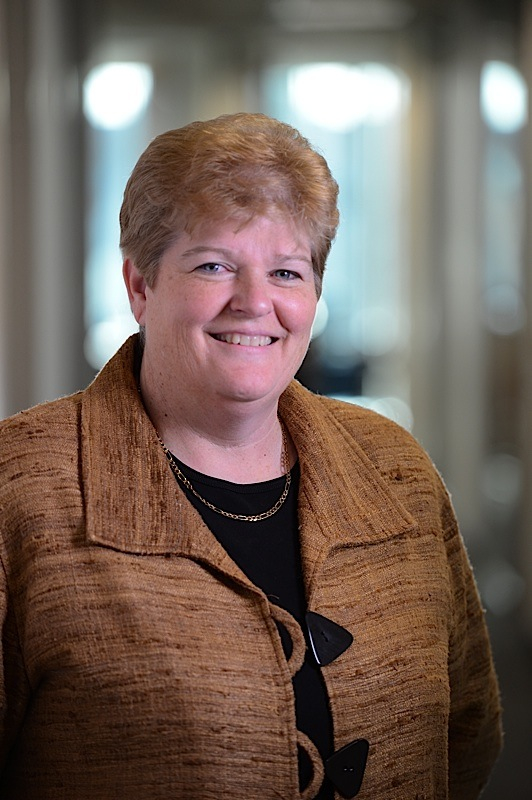 Kathi YeagerPrincipal
Ms. Yeager is a Principal of Dalcor Companies as well as a Principal and co-owner of JKL Group, LLC & JKL Realty, Ltd. 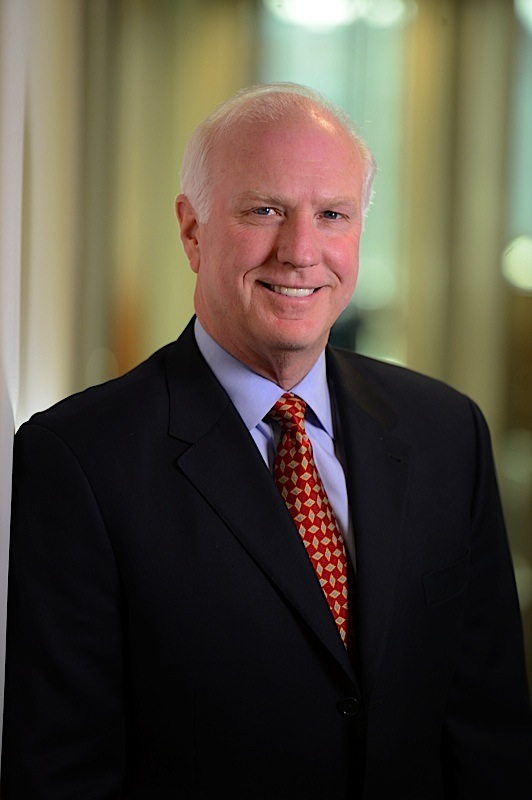 Ron MurffPrincipal
Mr. Murff is a Principal of Dalcor companies as well as the President of JKL Group and co-manager of Dalcor Holdings, LLC.
Meet The Entire Team
Go to Top